The primary mission of the Wrather West Kentucky Museum is to highlight and promote an understanding of the social, cultural and economic development of West Kentucky and the Jackson Purchase. Acquisitions, exhibits and special programs support this mission. Both permanent and changing exhibits are open to the public at no charge. 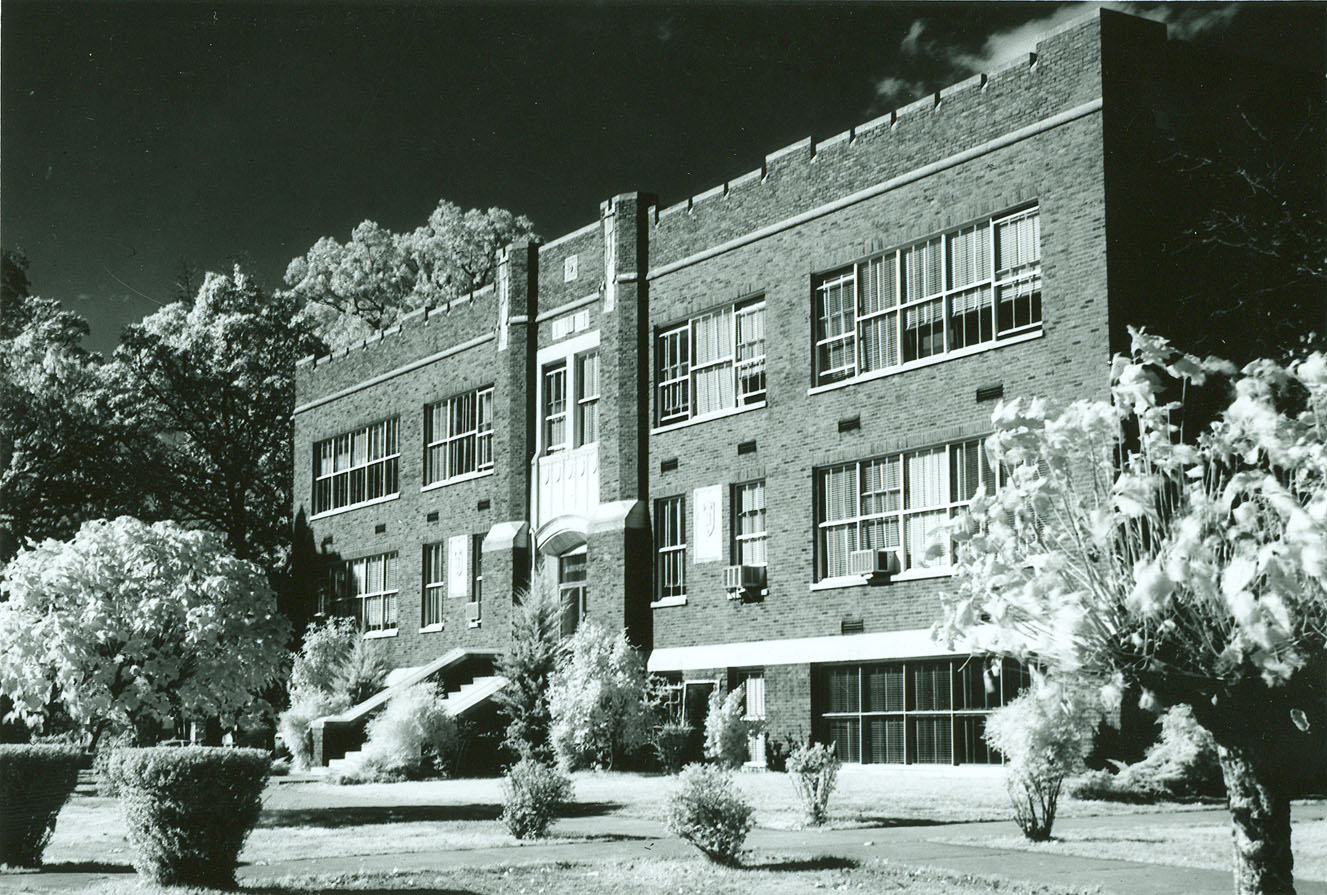 Wrather Hall was the first permanent building constructed on the campus of Murray State in 1924. In the early years of the university, the building was used for campus classes, chapel, pep rallies, debates and plays; it also housed the bookstore, post office, a dining room, science laboratories and the administrative offices. It was placed on the National Register of Historic Places on June 18, 1975. Shortly after that, the facility was extensively renovated and dedicated as the Wrather West Kentucky Museum. It opened as the museum on September 22, 1982.

Construction at the Museum in 2022

Wrather Museum is currently undergoing a major renovation project and is closed to the public. We completed a revamped Murray State Room before the shutdown in May and will continue our work on new exhibits on Greats of West Kentucky Arts and Entertainment and the History of the Peoples of the Jackson Purchase over the coming months. We anticipate reopening for visitors, classes, and events in 2023.

If you have any questions about the museum, please feel free to email me at smclaughlin1@murraystate.edu. We look forward to seeing you soon!