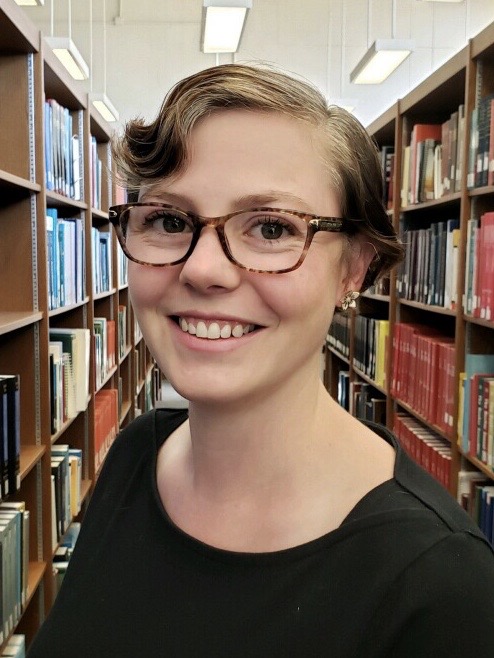 IMF Elibrary.
Library of IMF publications and statistics, including Key IMF statistical titles and the Annual Report on Exchange Arrangements and Exchange Restrictions

Penn World Tables.
Database with information on relative levels of income, output, inputs and productivity (TFP) with country and period coverage. Includes several releases of the data set and documentation

World Bank Data Catalog.
Catalog of  international economic, financial, and socio-economic data sets from the World Bank. Among the most useful of the many datasets offered is World Development Indicators featuring time series data from 1960 for 207 countries in the areas of population, labour, education, economics, the environment and much more.

Quick Links to Other Guides