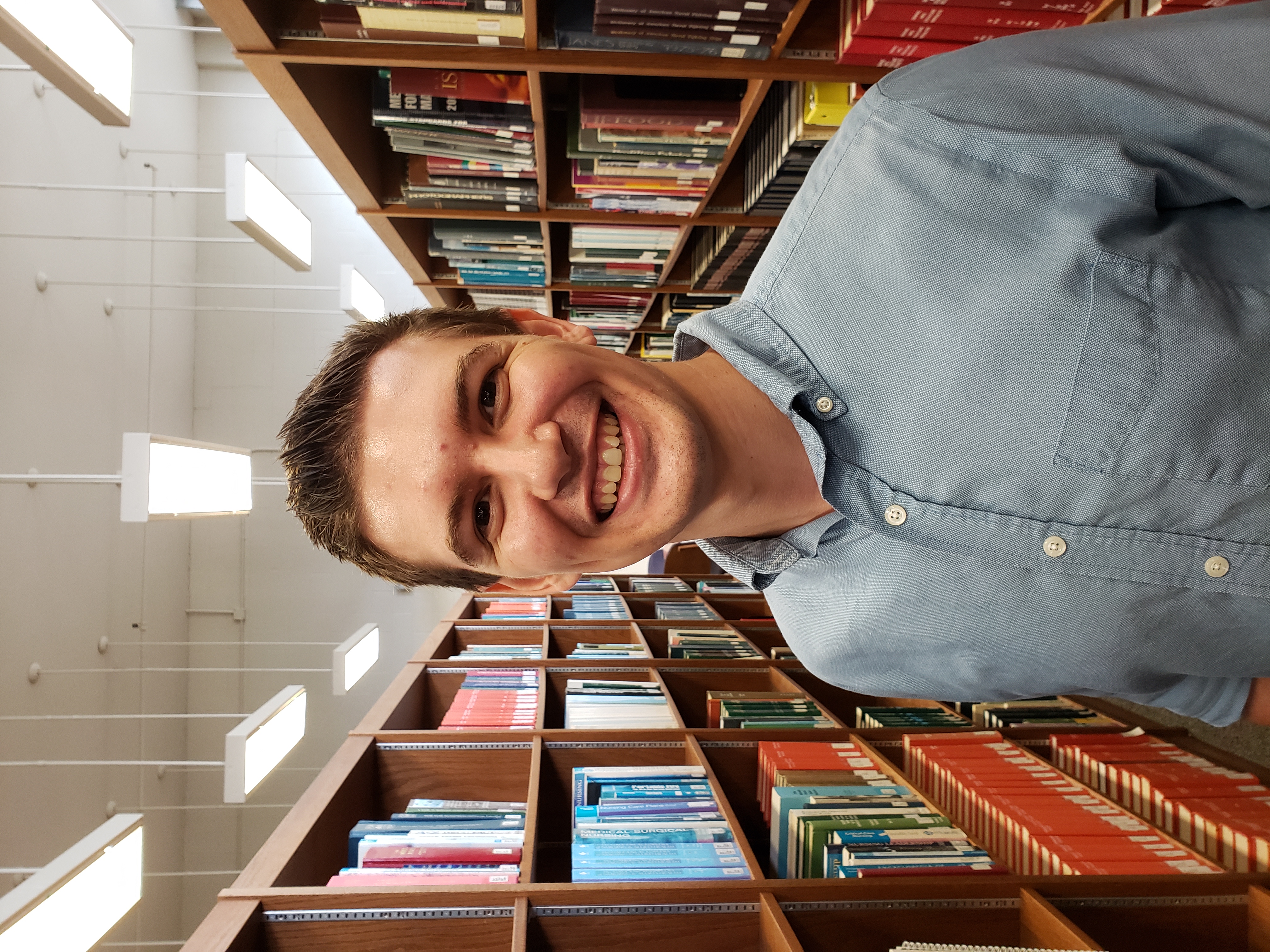 Authors should exercise caution when including URLs for official international documentation. URLs generated by the Official Document System (ODS) do not work. Authors can generate working URLs by adding the document symbol to http://undocs.org, e.g., http://undocs.org/A/RES/67/97.

Possible citation examples for external authors, inspired in part by the United Nations Editorial Manual and The Bluebook, are as follows:

United Nations, General Assembly, Situation of human rights in the Democratic People’s Republic of Korea: report of the Secretary-General, A/63/332 (26 August 2008), available from undocs.org/A/63/332.